Posted by Tony nile life at 8:01 PM No comments:

nilelfe has a new home

given up with google blogspot,

This is a very small bird and a rare visitor to the upper delta of the Nile, if  you want to see the rest of today's bird photos. go to my new blog posts on
http://nilelife.blog.co.uk/
Posted by Tony nile life at 9:52 AM No comments: 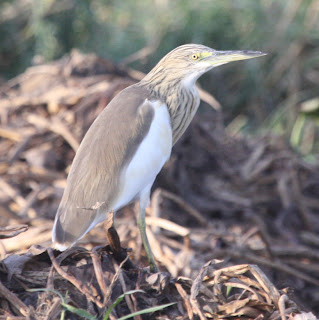 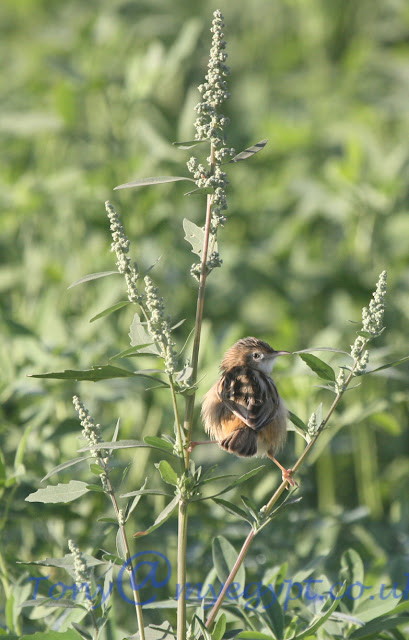 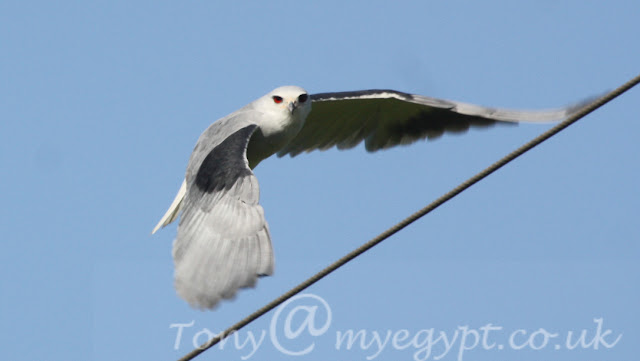 Black-winged kite(elanus caeruleus), http://nilelife5.blogspot.com/2010/11/black-winged-kiteelanus-caeruleus.html,
all my latest adventure photos are on
http://tonymyegypt.blogspot.com/
Posted by Tony nile life at 1:13 AM 1 comment:

all my latest adventure photos are on
http://tonymyegypt.blogspot.com/
Posted by Tony nile life at 11:03 AM 1 comment: 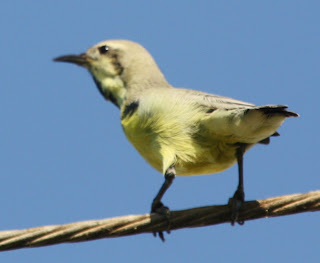 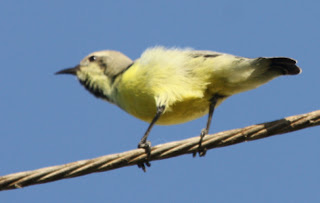 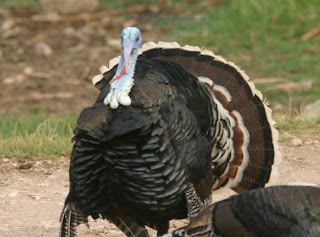 In the 80s I had bought a pre 1600s farm  house to renovate  along with the old farm I bought a few acres of land where we ;- me and my wife decided to do a bit of farming first came a couple of pigs  good rooters  as long as they come with no rings in the nose, they cleared the land of unwanted weeds such as nettles  dock etc, then we bought a guilt in pig this was a rare breed oxford and sandy. but she was all black and the reason we got her at a reduced price, we named her dolly  and she had several litters  of 12 piglets and  she only lost one  the reason!!  dolly decided she did not lik being inside from the day she had her first litter, we as her adopted parents went by the book and made here a very comfortable furrowing shed with a rail so the piglets as the book said had somewhere to escape to when mummy  lay down to feed,  but dolly after 2 days of looking after her brood  wanted to go out.  one reason was  she had already made her litter bed in what we called the shelter. this consisted of a few bales of straw  and hay  and  an old oak beam  across the ground entrance and this is where dolly spent her day with head resting on the oak beam . surveing all she owned when not digging up  what she owned,  and this beam was the blame of dolly  loosing one piglet  her second litter  the first one out was against the wood  it was too deep for such a little thing to climb back in to the  forrowing nest  and the evening frost killed her,  now we humans think our piggies and other creatures have no think brain., dolly never laid back to the beam again while furrowing, neither did she eat her dead offspring.
the shelter had a fine view of the fields. and mum and dad when it was feed time,  we had goats,  wild  mallards that we inherited with the farm, and all manor of breeds of hens geese and ducks. that all needed feed, dolly would wait until after the goat milking when her meal of home ground corn and ground maze was mixed with the milk.  and  she had taken her litter  to her own made home. and nothing we did made her go back to the fancy furrowing shed, the piglets had the run of the farm untill they became to big to get between the gate bars, much to their disslike. and they would squeal" stuck in here"  anyway the reason for this blog post. our first xmas on the farm we bought a turkey from one of our pig breeding freinds, a rather  expensive  bronze turkey  but very nice it was too lasted all the festive season and only too right at 26 lb in oven weight.
in  spring we had all  manor of poultry chicks for sale, and was offered a swap of 3 bronze turkeys for some harlequin ducks. ooh yes  we said with glee. thinking how much we paid for our festive turkey,
What a mistake we made   knew nothing about the turkeys upbringing ready for the xmas ahead and sell the others. one drowned itself   in the drinking water tray, did not know that  did you  said the vet, they are proned to commiting suicide have to have a special water feeder.  and he said  yo had better get The drug Dimetridazole to be used in the drinking water or feed,   black head my freind Histomoniasis,
bloody hell we said . as they already had the desease as chicks, and died within a few weeks,
and here in Egypt the bloody things are everywhere,  what about histomoniasis  I ask ,?   what ?
black heads.    you think my turkey has got zits? 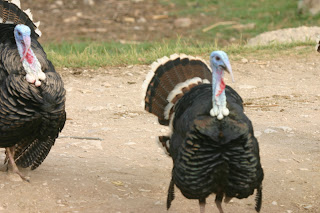 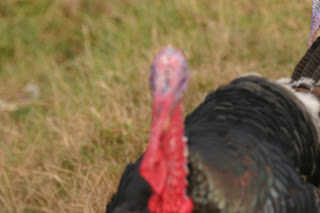 .
an all male group  no wonder they all came flocking over to me 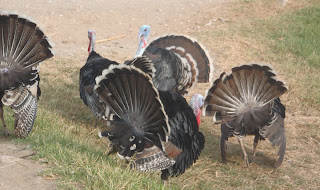 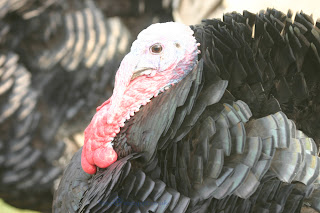 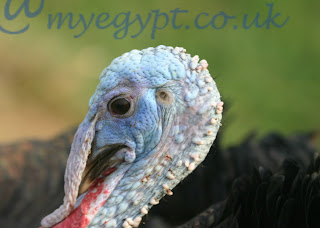 Nile Birds I have photos of to date

The best of mygypt blogs